Our mission for the coming years is to redefine Non-Violence at individual level, in corporations and at school. We have to optimize Gandhi's heritage and honor great pacemakers of the 20th century. 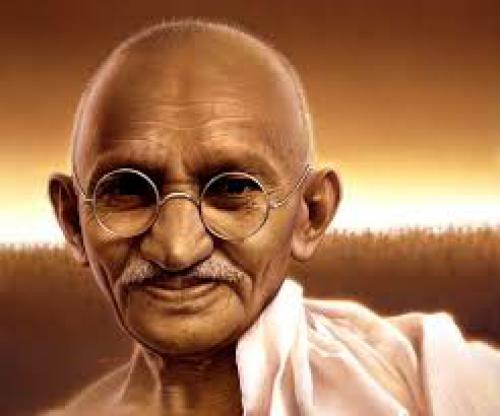 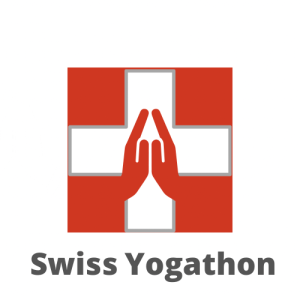 A few years ago we had a vision that if we could bring like-minded people together working towards a mutual goal, we could change a little bit of this world for the better. All you had to bring were good intentions and a positive spirit.

So, a 24 hour Yoga session was held, as our first fund raising event, in a traditional Swiss chalet. We called it a Yoga Marathon, even though the implication of a race was not needed. It turned out to be an enormous amount of joy.  We all felt really uplifted as we collected our first donations, inspiring us to develop another adventure the following year.

We soon realised that what we were doing simply wasn’t enough, so we began to create more events, and with the proceeds we helped build a well for clean water in the village of Maharashtra in India, so the villagers had access to clean water. The year after, we succeeded in helping schools and local orphans in the same area of India. In the third year, we helped to put together a medical practice with volunteer doctors to support workers and their families in small villages around the Nashik area. We also sponsored a little girl’s education in the Tibetan children’s village of Dharamsala in the Himalayas. Now, we want to promote non-violence through yoga.

In 2016, we decided to create this non-profit organisation, we aim to support more people on a bigger scale in order to bring even more changes to peoples’ lives in the future through promotion of NON-VIOLENCE and the values of Yoga for a better world

Why don’t you join us and make a difference!

"It's the action, not the fruit of the action, that's important. You have to do the right thing. It may not be in your power, may not be in your time, that there'll be any fruit. But that doesn't mean you stop doing the right thing. You may never know what results come from your action. But if you do nothing, there will be no result."      Mahatma Gandhi

" If I have the belief that I can do it, I shall surely acquire the capacity to do it even if I may not have it at the beginning"